Editors’ Picks of the Week: Zenith, Longines, and IWC

Zenith, like many other watch brands, has contributed tremendously to modern watchmaking. Still, their most notable creations have to be the El Primero movement and the watches that house it. In the late 1960s, Zenith was one of several manufacturers racing to create the world’s first automatic chronograph movement. The result of their efforts was the aforementioned El Primero caliber. Over the years, Zenith has released numerous iterations of the El Primero across various watch models. This particular model, the Zenith El Primero Chronomaster, takes its inspiration from the original from 1969 but offers a much more modern approach. The case shape, dial, and chronograph pushers are all reminiscent of the 1969 El Primero chronograph. At 38 mm in diameter, this modern timepiece is even the same size as its historic predecessor. Many choose this elegant El Primero as their everyday wearer as a nod to an industry legend. 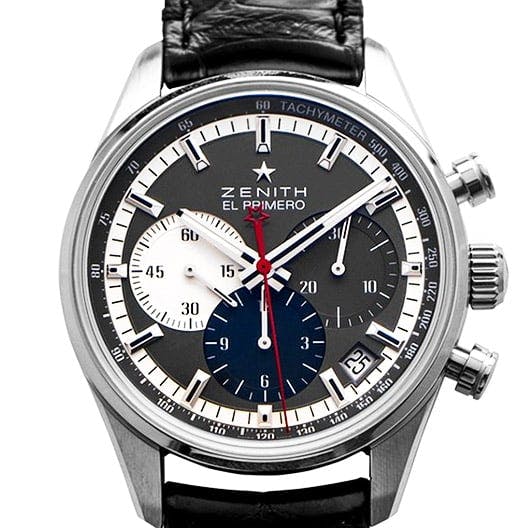 Diving watches are easily one of the most popular types of tool watches on the market. They are rugged, built to last, often have bold color schemes, and come in sizes appealing to most watch wearers. However, there was a time when buying a diving watch was unthinkable unless you were either a professional or recreational diver. Underwater exploration became a hobby for the wealthy in the 1950s and early 60s. Many brands realized the marketing potential early on and started creating diving watches for amateurs and professionals alike. The Longines Skin Diver is one such timepiece – or rather, the vintage original is. The Longines Skin Diver is a remake of a vintage timepiece Longines created for recreational divers back in the day. This modern take, however, is not cut from the same cloth. A full-fledged diver, the Longines Skin Diver is a great choice for deep dives. With a depth rating of 300 m (984 ft), this is a proper tool watch with a ton of character. 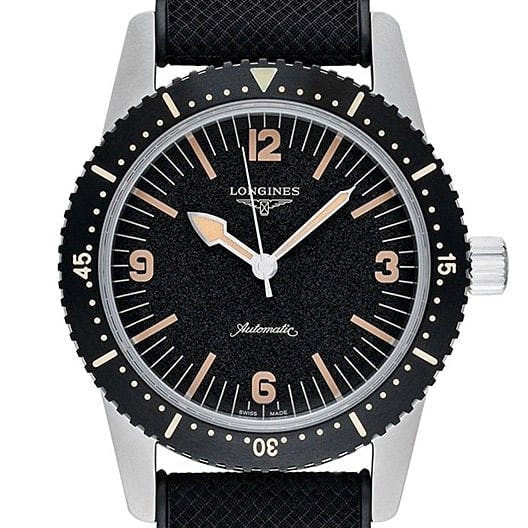 International Watch Company Schaffhausen, also known as IWC, has a long history when it comes to military timepieces. This is especially true of their aeronautical military watches. Many time-only models have rolled off their production lines and gone on to serve a variety of armed forces around the world. In the early 1990s, the brand built upon this foundation, eventually leading to the IW3706. Also known as the Fliegerchronograph (or pilot’s chronograph), the IW3706 possesses IWC’s famous military DNA. Even though it is a civilian version, it is easily tough enough to qualitfy as a true military watch. Since its release in 1994, the IW3706 Fliegerchronograph has been a major success, and the manufacturer has reintroduced various models with slight alterations. The Fliegerchronograph is now considered the cornerstone of IWC’s wide portfolio. These timepieces are sporty and have useful complications. Plus, Fliegerchronographs look great paired with any attire thanks to their simple design. They are as versatile as they are iconic. 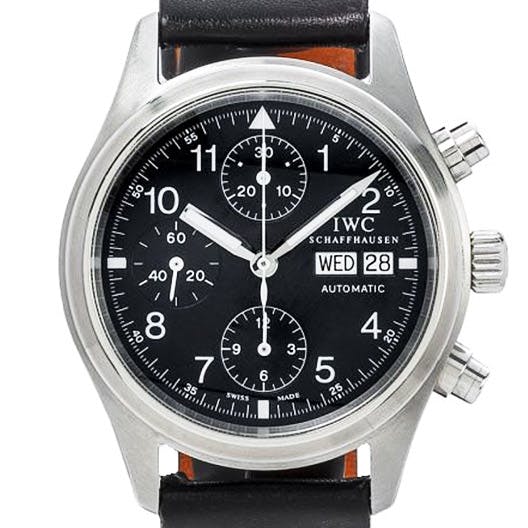 101 Reasons Why Watches Are Great: Marking a Personal Achievement

Vintage Watches as Collector’s Items: Original Condition vs. the “Frankenwatch”

Watches in This Article